At the recently concluded 16th Hong Kong Taikai, more than just Kendo skills were on display. Behind the lightning stroke ippons and the thunder of the kiais rolling across the hall, there is that thing that makes us at IGA Ken who we are: our laughter.

As clearly and hilariously demonstrated in Hong Kong, being deadly serious and drop-dead funny are merely two sides of the same coin for us.

And just to prove that point, here thanks to Verns, our very own Smiling Demon, are some of Hong Kong’s more humorous highlights: 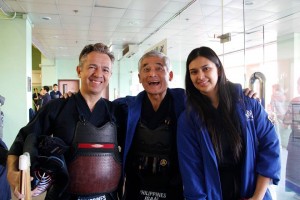 Igarashi-sensei: Tell us about your experience today.
Gek: Sensei, I noticed my opponent was very handsome. 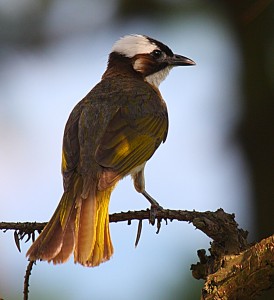 Verns: We went to the wetlands and saw the chinese bulbol (scientific name: pycnonotus sinensis) (Definitely not what you’re thinking! XD) 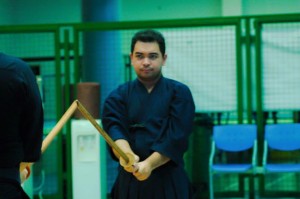 Gek: Next time, I will hit big men… 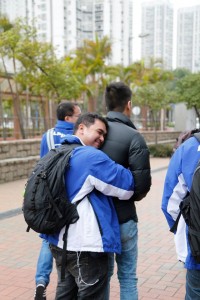 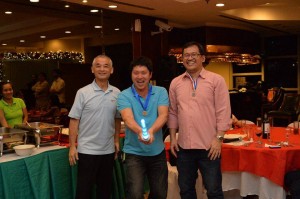 Loida: I am happy for you Nakagane san.
Nakagane-san: But I did not pass! 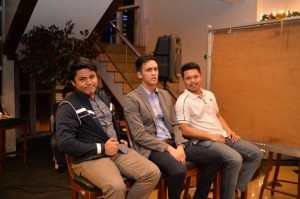 (From the left) Prince, Romaine, and Dane 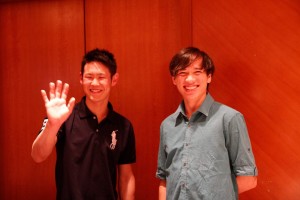 Shigetaka-san with Vince during the Welcome Party at HK 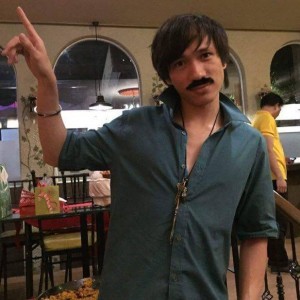 Vince: i feel reborn! Like it is the first time I’ve ever eaten food before. 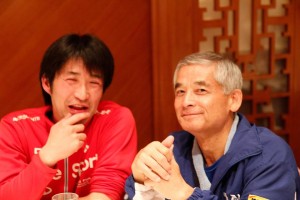 Sensei: Did you see my 8th-dan Kamae? But only Kamae! 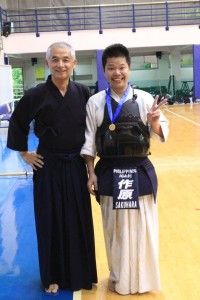 Sensei and Sakuhara-san during the 2015 IGA Ken Gasshuku

Sakuhara-san: No need for me! Three of them is enough already! You three get two ippon so I can drink beer! 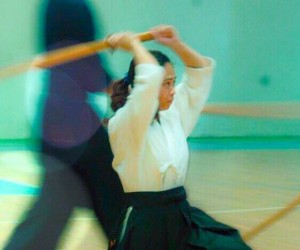 Ejay: I was kissed! Kissed by a shinai! Na-tsuki ako ni Kato-sensei!!! 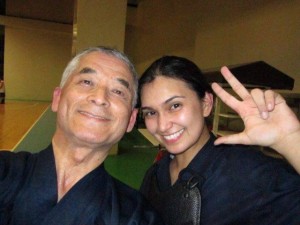 Sensei: Train is like Vern’s driving! I feel I will die! 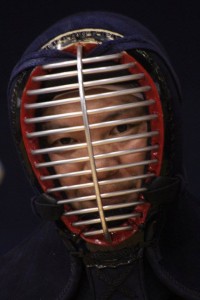 Nakagane-san: I have 1 tsuki kiss mark. I need 1 more for other side. 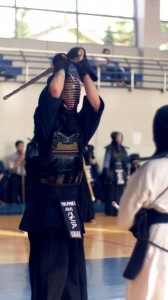 Romaine: Aaaah!!! I can feel the kendo! I can smell it! 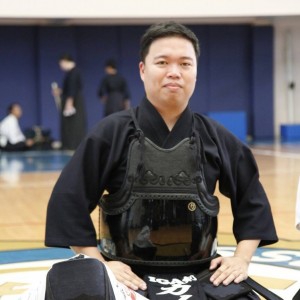 Red: I did my best but they were better! 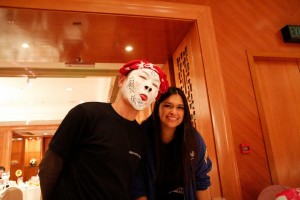 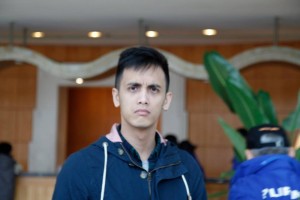 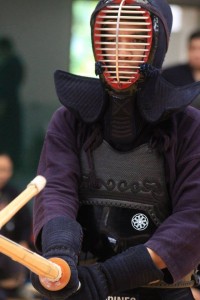 Edward in full bogu during a shiai

In relation to that line above, Prince Pogi started a thread in Facebook…

In memory of this year’s Hong Kong event. #neverforget 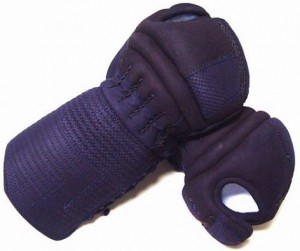 Wherein the rest came up with numerous hashtags to commemorate one of the memorable scenes during the 3-man team event.

Our greatest hits, obviously don’t all happen on the competition floor.

Welcome home Team IGA Ken and congratulations! Thank you for making us proud, and more importantly, for keeping us smiling!