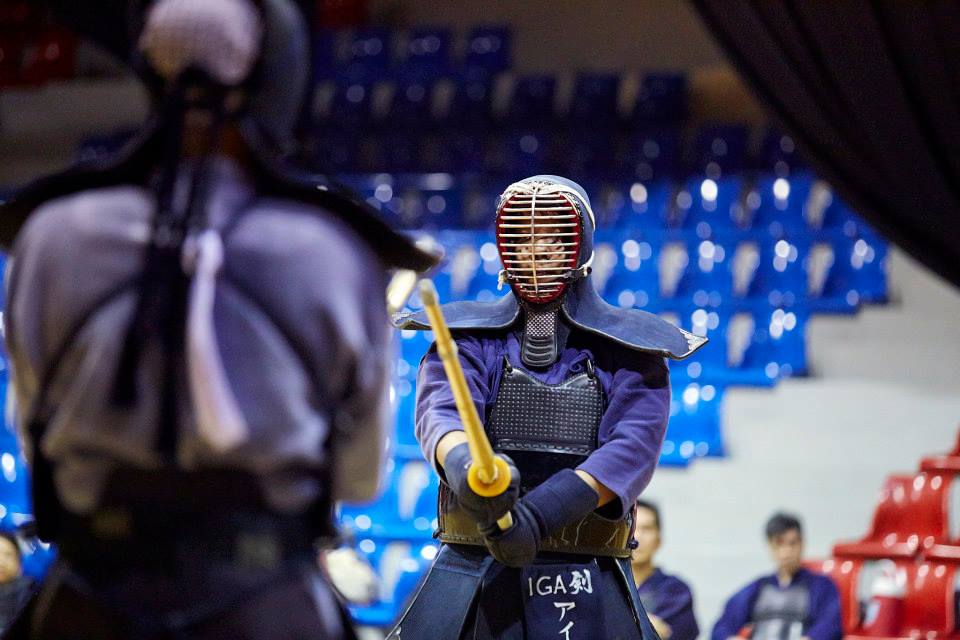 Eight 3-person teams from both Manila Kendo Club (6 teams) and IGA Kendo Club (2 teams) competed in a round robin format since May. The last elimination round was held Nov 24, where the top four teams were seeded going into the finals. They are:

For tonight, the first match will be between Gravity Fox and Lady Wallaby. The winner will then face 2nd seeded Lady & the Tramps. Finally, the winner of that match will earn the right to face FHM in the finals.

Based on last year’s results and their standing from this year’s eliminations, defending champions FHM remains the team to beat. The other three teams however are hungry for the championship. Do any of them have what it takes to be able to beat FHM? It remains to be seen.

Good luck to everyone competing tonight!