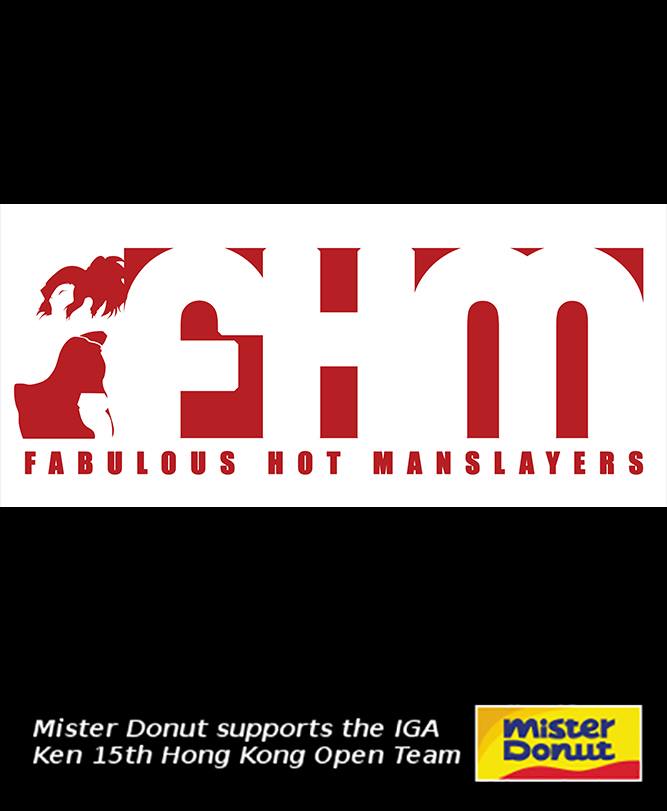 This is undoubtedly THE POWER TEAM of IGA Ken for the tournament. They are composed of veterans of the previous 2 HK Opens and the 10th ASEAN. They have collected between them all the awards that IGA Ken has won so far in international competition. Two fighting spirit awardees. Defending their 2nd place finish in last year’s HK Open. Is it any wonder why the rest of us bow to their awesomeness? 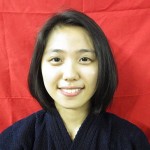 Age:20
Started Kendo: 2007
Current Rank: 3-dan
Occupation: Student
Short Bio: Shinmei was born and raised in the Philippines for 9 years before moving to Japan. She started training in middle school throughout highschool in Saitama Prefecture. Back here in the homeland of her mother to study for college, she sees herself as a normal girl with just a bit of Kendo ambition. 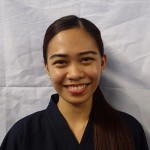 Age: 23Started Kendo: December 2011Current Rank: 1-dan
Occupation: NurseShort Bio: Ejay works as a Nurse in a University in Quezon City from Monday to Friday, and trains hard as a Kendoka every Saturday and Sunday. She enjoys kendo so much even if it wears her out physically and mentally. Kendo is one good source of happiness for her. 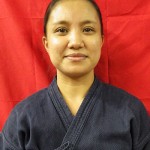 Age: 33
Started Kendo: July 2004
Current Rank: 3-dan
Occupation: IT Consultant
Short Bio: Formerly a laboratory chemist, but is now a technical consultant for a cloud-computing company. She loves all manner of furry animals, especially big dogs. Unfortunately she can’t have any at home due to being a neat-freak and having allergy issues. She fancies herself as Martha Stewart when at home and when out of bogu. She likes watching make-over shows (home, fashion, lifestyle, etc.), all kinds of cooking shows, crime shows, and everything Animal Planet. The show “The Walking Dead” holds a special place in her TV viewing sked (and can you guess who her favorite character is?).