Since 2013, the IGA Kendo Club Philippines has been participating in the Hong Kong Asian Open Kendo Championships, a 3-day event held yearly at the Tin Shui Wai Sports Center. Spearheaded by the Hong Kong Kendo Association, this competition aims to bring various clubs and national teams from the Asia-Pacific Region to compete in various team events such as the Men’s and Ladies’ 3-Dan and Under, and the Men’s Open. Aside from the tournament, it also hosts a dan exam wherein participants have the opportunity to test for dan ranks 1 to 5. (Dan is the equivalent of “black belt” in most mainstream martial arts.)

In the past three years, IGA Ken has sent teams to participate in all the events in the Open, and also to test for new dan ranks.  Here is how we did this year. 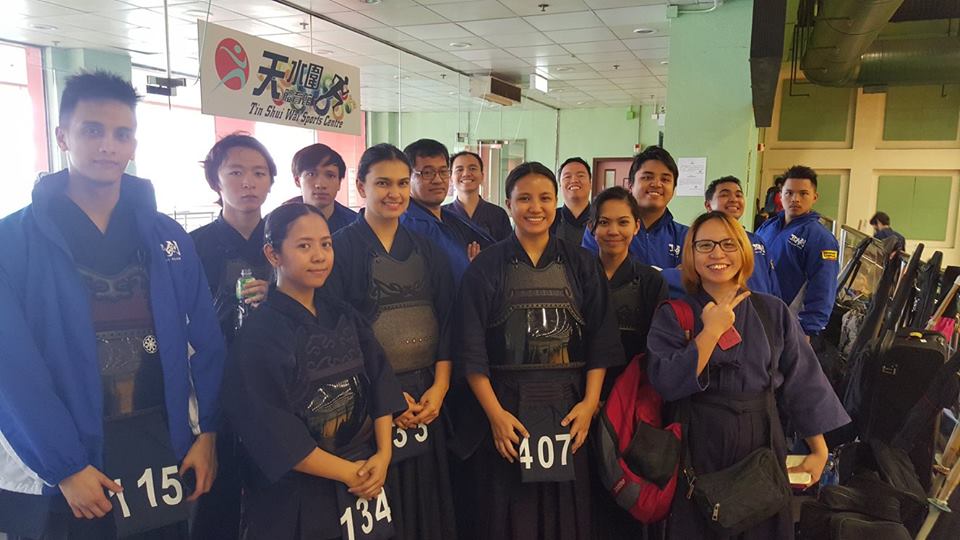 I am proud to announce that we had a 100% pass rate for our shodan and nidan candidates. For shodan (1st dan), we had the following students who passed: 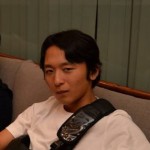 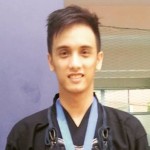 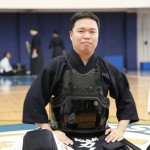 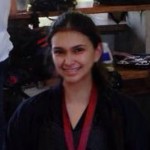 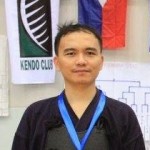 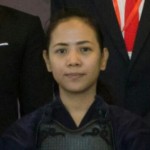 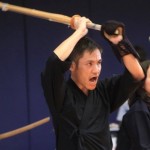 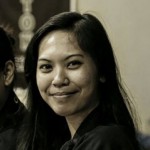 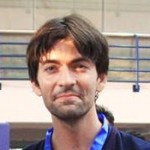 Congratulations to the new yudansha! In addition, City Club now has a new dojo-cho in Romaine, so good luck with that!

For the nidan (2nd dan) rank, we have four new ones: 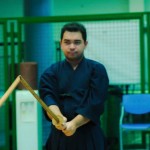 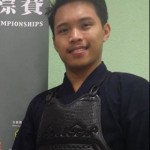 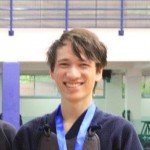 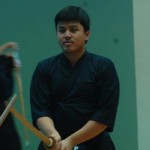 Congratulations in moving up the yudansha ladder guys! But remember, your new rank comes with more responsibilities. Looking forward to more of your help during training.

On a bit of a sour note, we had three candidates for yondan (4th dan) considered to be instructor level outside of Japan), none of whom passed. However, both Loida Estanilla-Inting (Arena Fitness Dojo) & Alain Duminy (Dasma Village Dojo) had promising attempts. Just a bit more honing, an

d maybe we can see them pass next time.

Ryosuke Nakagane (Dasma Village Dojo) is literally halfway there, as he passed the shiai

part, but failed in kata. Anyway, all the candidates should be proud of their efforts. The panel was extra strict this year, because out of 22 candidates for yondan, only 4 passed the shiai part, and only 2 passed overall from the yondan exam takers this year. So with a bit more practice (and hopefully a more lenient panel next time), we can see these candidates get past the hurdle of yondan.

On the shiai, IGA Ken fielded two teams in each event. They were as follows: 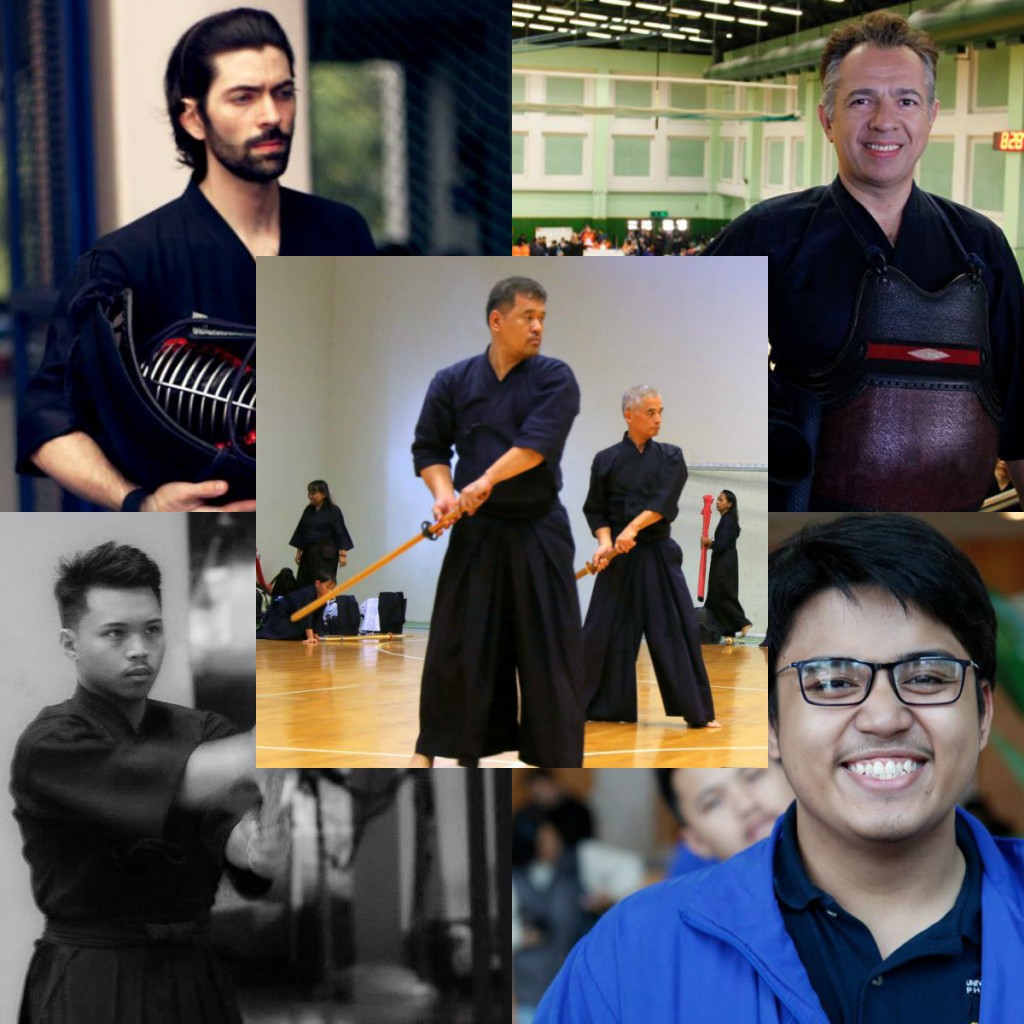 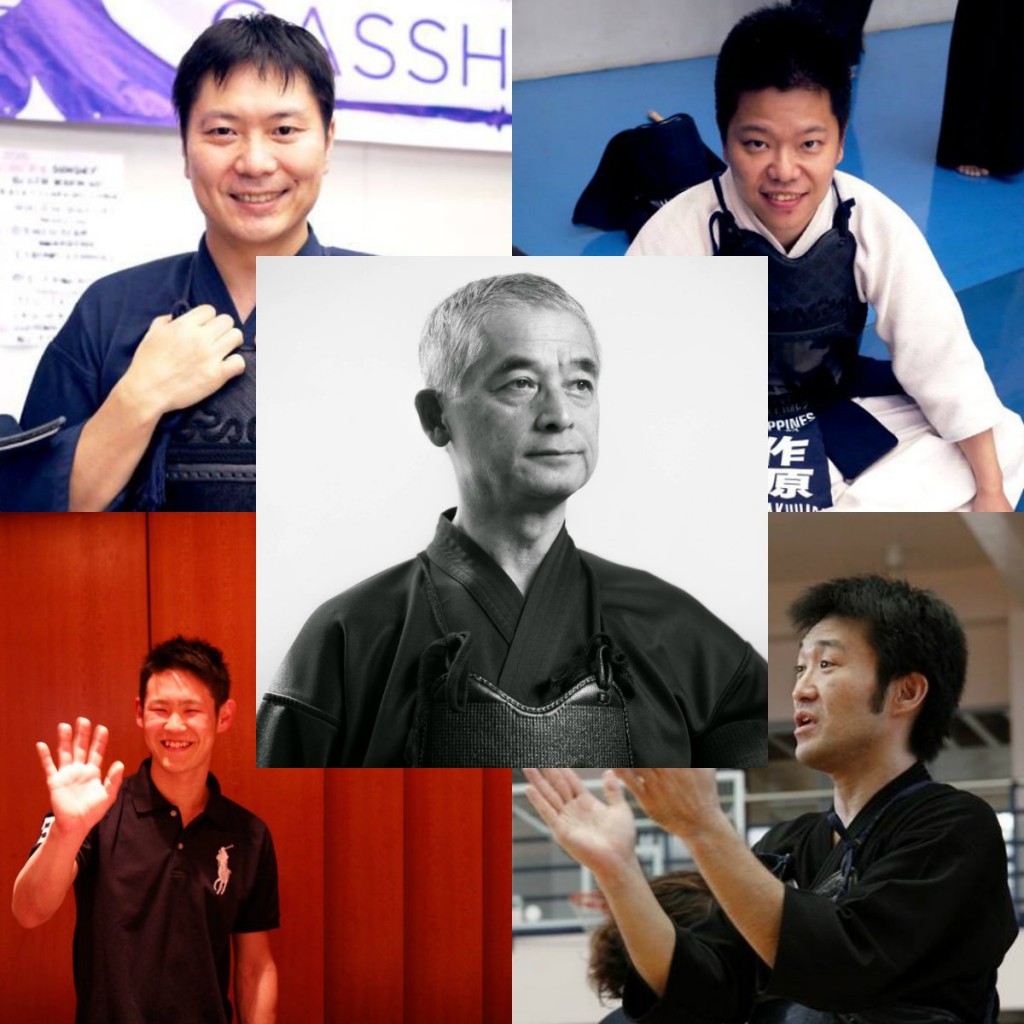 Unfortunately, this year none of our teams made it past the elimination rounds. This is partly due to some of our better players not being available this year due to other commitments, and also because some of our competitors were either playing injured or recovering from injuries. However there were a few stand out performances. 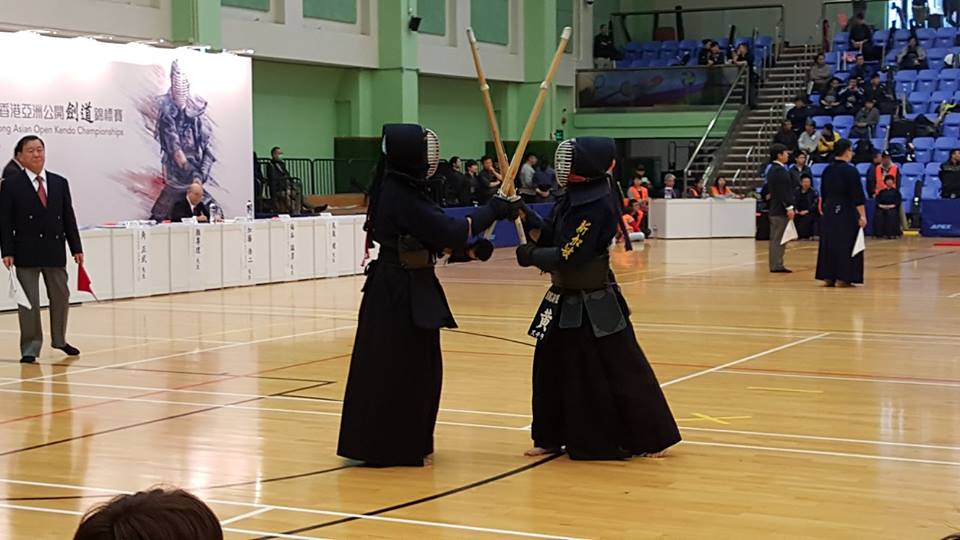 The Men’s Open B Team saw an amazing win by Prince against a jodan player from Shanghai. Not to be outdone, Dane also won his match against his Hong Kong counterpart. Alain also went toe to toe against a nito player from Hong Kong, before ultimately losing the match. 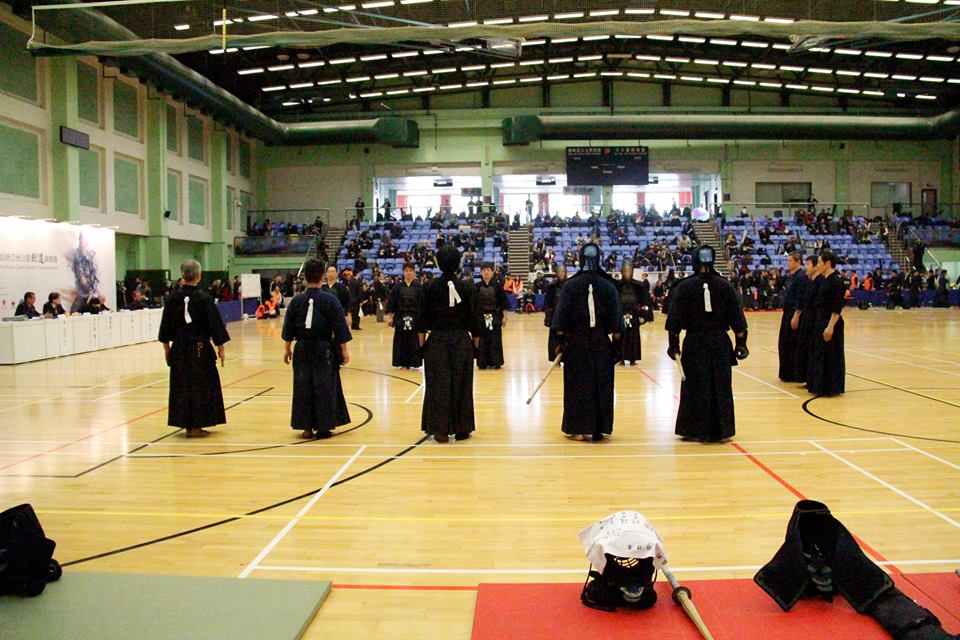 For the Men’s Open A Team, unfortunately they were matched up against strong competition in Asia Kendo Club and a team from Taiwan. With Nakagane-San still recovering from a shoulder injury, and Igarashi-Sensei’s knee injury, it was difficult to advance. Still, our team tried their best. Tachibana-Sensei in fact had a nice moment after their match against AKC, because the famous Kishikawa-Sensei (the only non-Japanese native to pass the hachidan exam in Japan ever) went up to him and commended him on his waza.

Club Manager’s Assessment of the Event 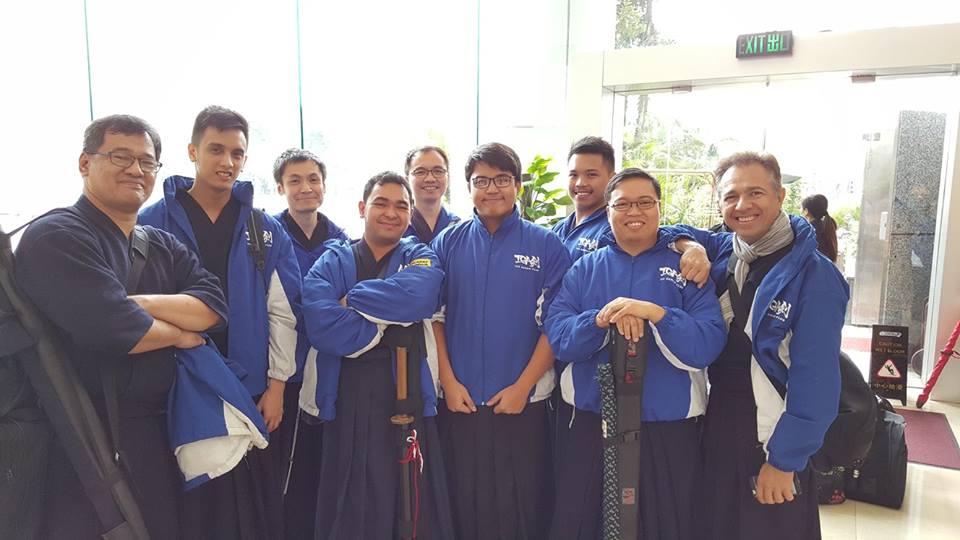 Our results from the tournament could be seen as disappointing from a certain light. However, even if we did not succeed in getting past the first stage, I think that our teams succeeded in displaying our Club’s brand of Kendo. There were Sensei who commented later on that our shiai performance was something that they would like to instill in their own students. Not worrying about getting hit, and just going for it. Our group has potential, we just need more shiai experience to properly apply our skills. 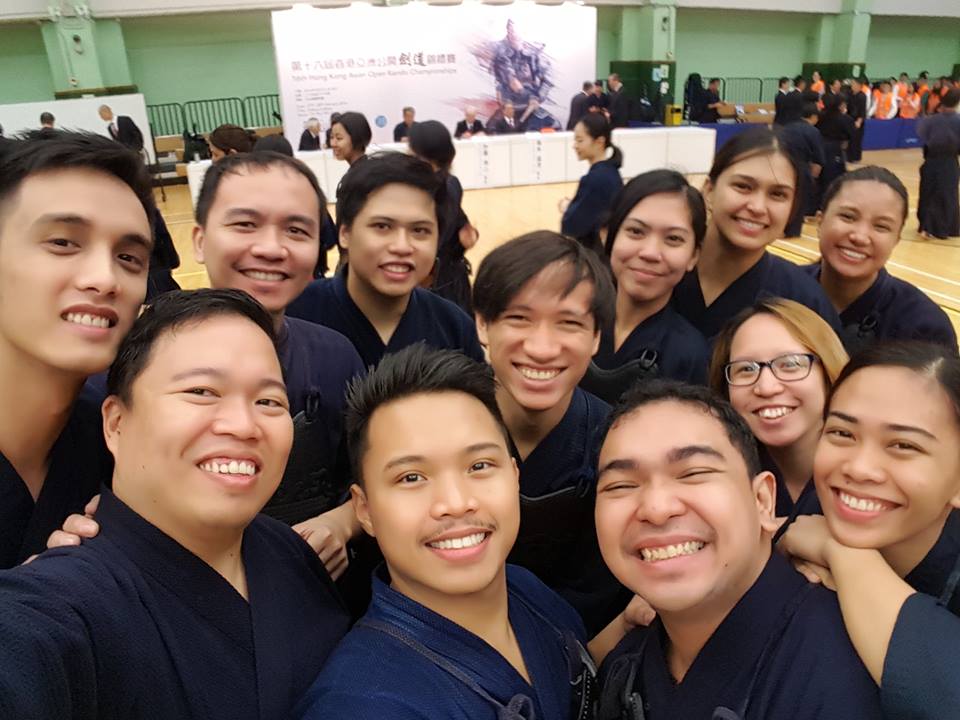 One other thing is that IGA Ken has garnered a reputation in Hong Kong for a high passing rate in the shinsa (at least for lower dan levels). Igarashi-Sensei told me that over Friday breakfast, he wound up talking with a sensei from Hong Kong. When he said that he had many students going to take the exam, she said it should be no problem as IGA Ken students always pass. That of course is an exaggeration, but it still feels nice to be recognized for producing quality Kendo. 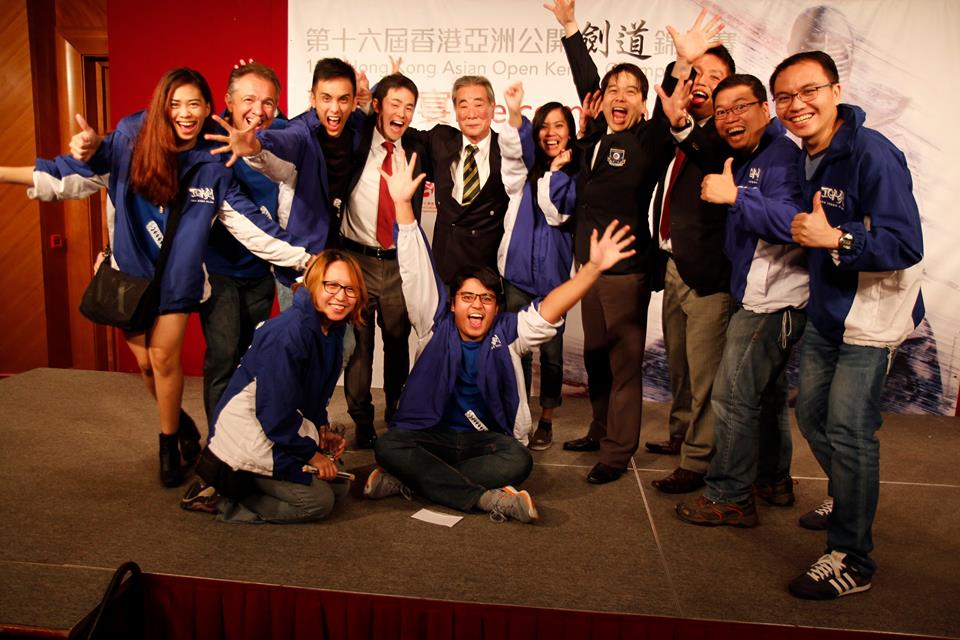 All in all, this Hong Kong Taikai can be deemed as a success. Personally, it was also one of the most enjoyable ones for me so far. Partly it was because we really had fun during this event. You can see that from the humor post we had earlier this month.  (See: Kendo Komedy Our Killer Kombo) The other reason was that as an organization, I think IGA Ken has shown once more that we are a group to be reckoned with in international Kendo events. I am certainly looking forward to the next Hong Kong Open in 2017.