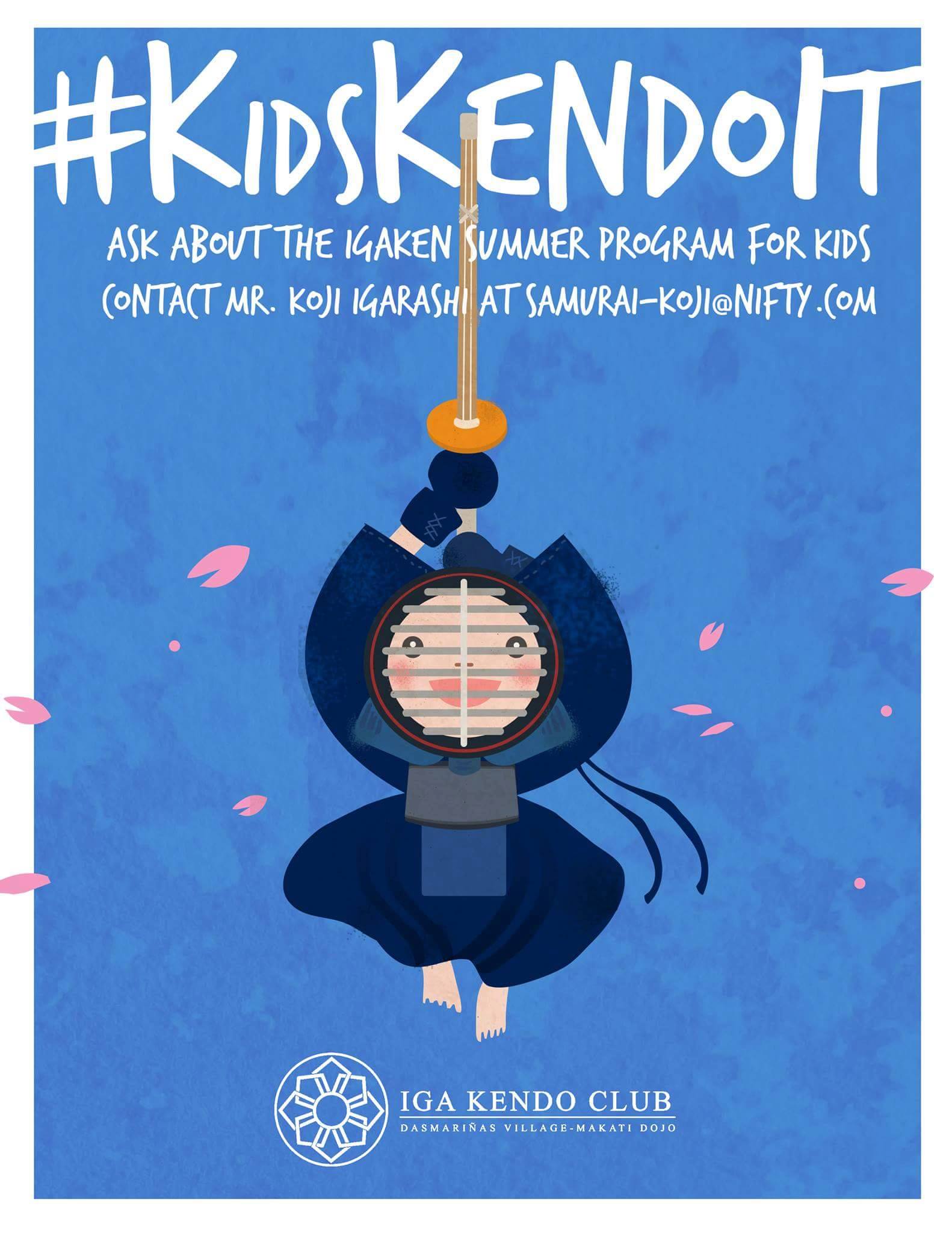 The #KidsKendoIt is the club’s official Kendo summer program for ages 6 and up. Now on its second year, this aimed to introduce kids to the basics of Kendo in a one month short course held every weekend of April in our Makati Dojos.

(Related post: Why Kendo is Good For Your Child )

This is an initiative that looks back to the roots of IGA-Ken’s foundation – a dojo established to teach Kendo exclusively for children. Under the guidance and watchful eyes our sensei, Koji Igarashi, and the support of the members of the club, we were able to give a great Kendo experience for the kids who joined the program.

Here is a review of how the classes went from Erica Abriol-Santos, project manager of the event.

The first session surprised us because a lot of kids showed up. There were boys and girls of different ages and we were worried of not having enough shinai (bamboo sword). Luckily the quantity of shinai was sufficient so everyone could use one. Some bought their own while the others rented at first and purchased it later on. After everyone settled down, the classes started.

Igarashi-sensei started with teaching the kids how to properly hold the shinai, walk, and hit. During the first session, the initial focus is on footwork training, but as the meetings progressed, they changed it to the normal routine like what the older students do. 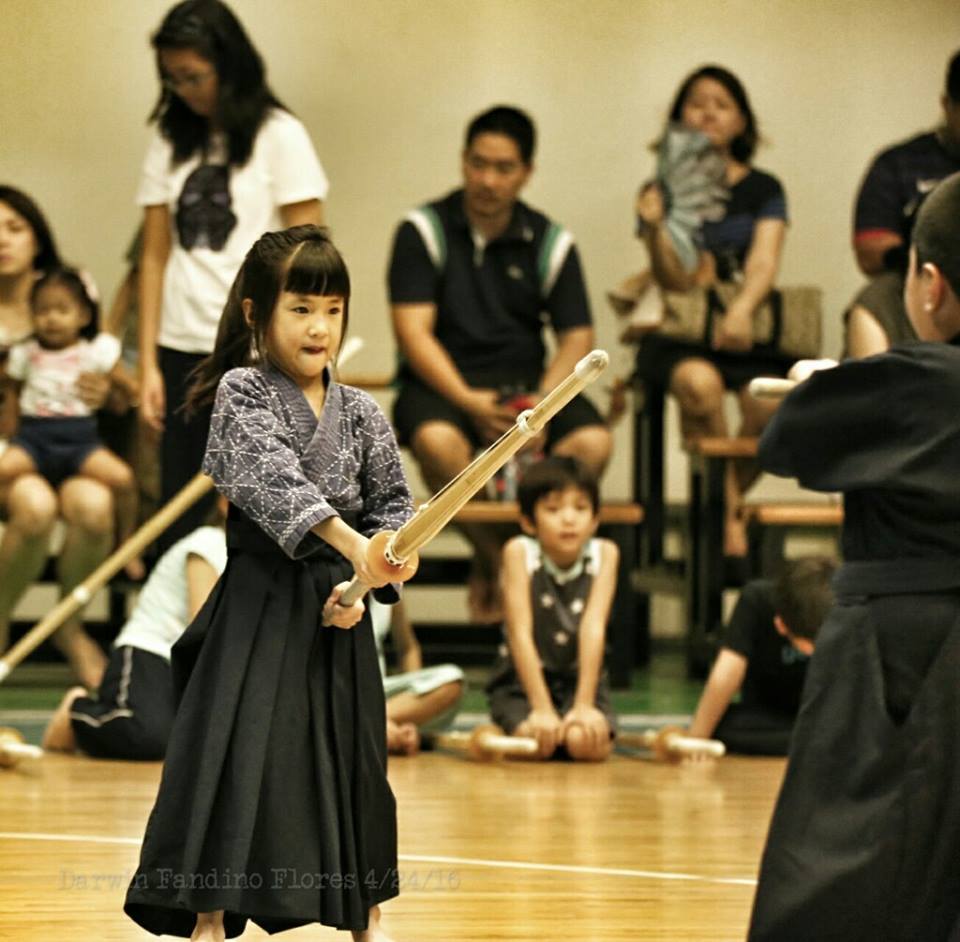 The basic training regimen for these classes were composed of ashi sabaki (footwork), men wo te(?) [sic], big hitting men, kote and do.

They took a while before they got used to doing ashi sabaki. Men wo te seemed exciting for them especially since everyone was asked to do kiai (big voice) and they seem to want to be louder than their classmates. 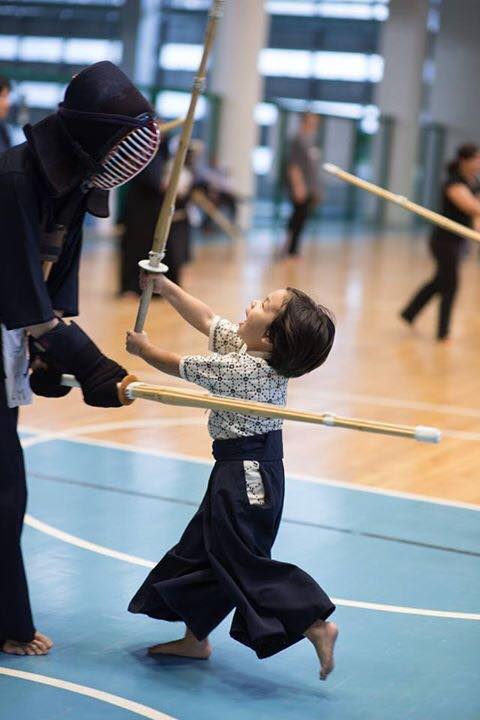 Big hitting men was challenging for them since I think, they were scared of hurting Igarashi-sensei or their motodachi, but sensei taught them how to do shibori that is why their hitting improved a lot. Kote was easy for them but sometimes they would hit too close or would shout men instead of kote or sometimes they would forget to do shibori. Do seems to be the most challenging since it took them a while to understand that they are supposed to hit the left side instead of the right side. However it easily became their favorite move because whenever I would ask what they would want to do next, they would request do hitting. 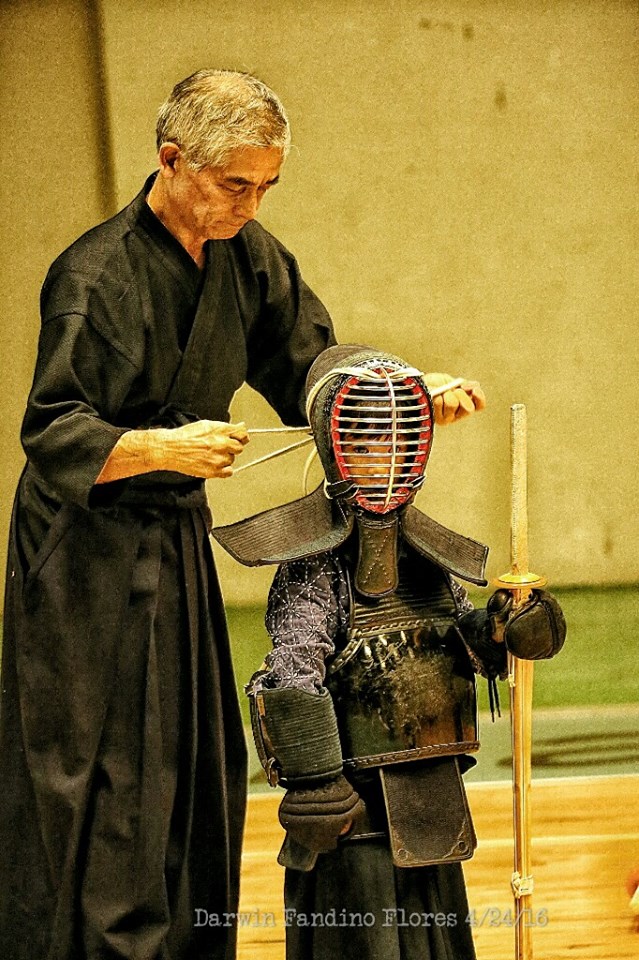 They also wore bogu (armor) which made a few intimidated and most really excited. After trying the bogu for the first time and doing a short keiko with sensei, they seemed to be more at ease with wearing the armor.

I wasn’t able to attend their graduation due to some unforeseen circumstances. I was told that the kids had fun fighting against one another and applying what they have learned from the previous meetings. 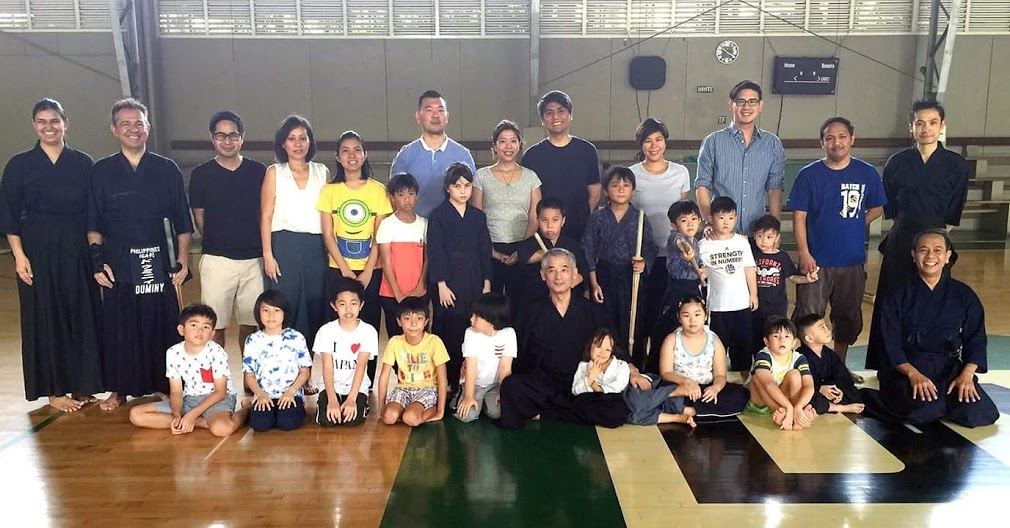 Last session of the #KidsKendoIt Summer Camp at the Dasma Dojo on April 23.

Wacky! Taken on the last session of the #KidsKendoIt Summer Program in the City Club Dojo on April 24.

Overall, I think that the #KidsKendoIt summer program was a success since after every session I would see smiling faces of kids and I know that we were able to impart our knowledge on Kendo to them. Do you know what happened after the summer program? About half of the kids returned to re-enroll and learn more about Kendo. I do hope that next year would be more successful than this one!

Well, we’re definitely looking forward to teaching more kids and can’t wait for you to join us here at the IGA Kendo Club family! Your ates and kuyas are excited teach you the proper way of the sword and help  you be the little samurai you wanted to be. 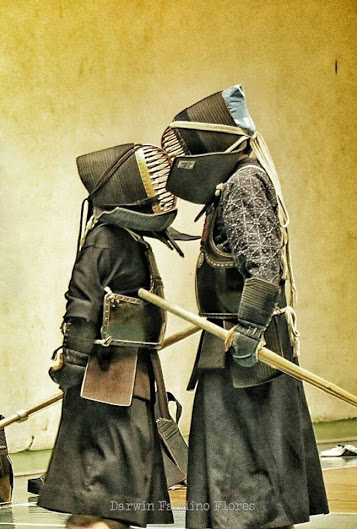